Back in March Square set up an exhibition at Gallery Nucleus in California to celebrate the launch of FFX/X-2 HD. It was open for a couple of weeks to the public and then at the end the 40 or 50 or so pieces of art were auctioned off online. All proceeds went to charity. I didn’t actually attend the event unfortunately. I would have loved to have gone but living in the UK it was too short notice but I did manage to win an art piece: Bahamut. 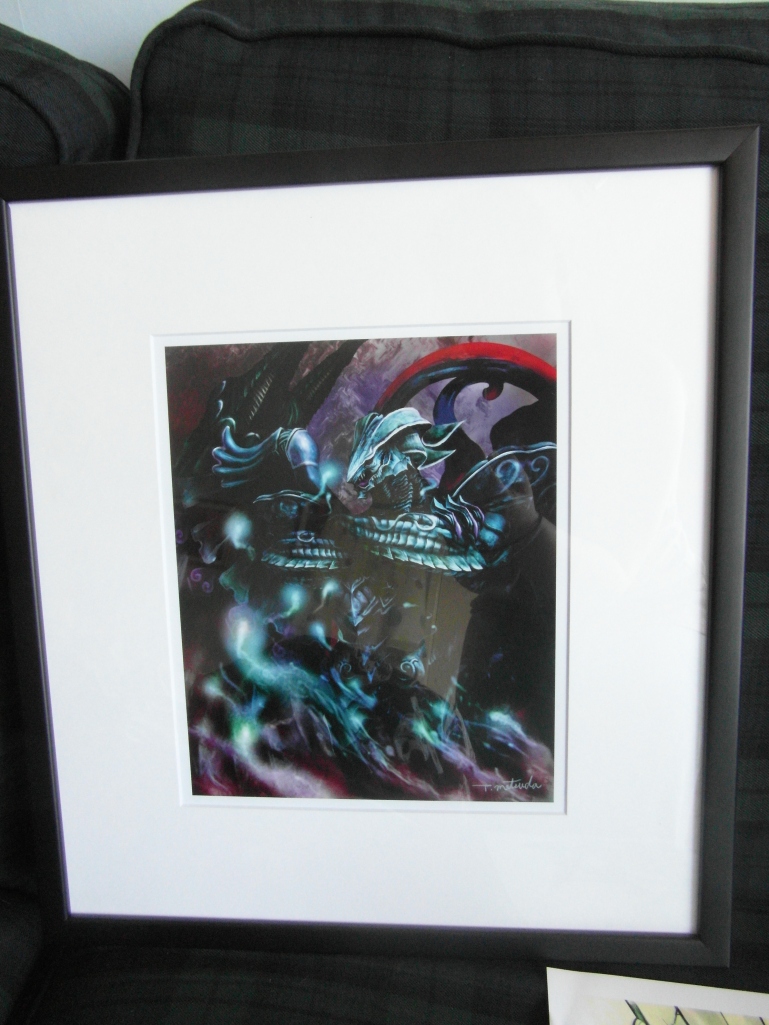 Bahamut was instantly one of my favourite pieces of the whole auction. I did like the character pieces too but realistically Bahamut was one I could just about afford. The photos don’t do it justice, the blues and blacks have far more contrast by eye. On camera they merge together to make it seem to dark but it really isn’t. The size of the print is very small which was the one disappointing thing about it. Bahamut is approximately the size of an A4 sheet of paper but this was the same for the vast majority of prints from the auction, wrapped by a massive boarder to make him seem larger. It isn’t hand painted or anything special. In fact the signature is digital too. Even the authenticity card is exactly the same for every print (but it is hand signed by Kitase). It was a shame Square did not make the effort to produce unique pieces of work, experimenting with different printing types and the such. Digital art printed onto plain paper is not overly exciting. I am thrilled to have won a piece but for those out there who missed out: you could easily produce a replica of any piece of art you wanted and acheive similar results. It was a shame Square missed this oppotunity to do something a bit more special.

They did however have a couple of unique pieces which did go for more than $1000, some MUCH more. They had an original pencil art by Nomura, a Yuna piece by Kamikokuryo and finally a live digital art by Yusuke Naora who drew the background at the gallery in front of an audience.

Although I didn’t win one of the unique pieces, I did get extremely lucky and manage to source the limited poster, promo Square and Gallery Nucleus staff tshirt and jacket with the help of a friend and the gallery itself. These items are super hard to get a hold of. 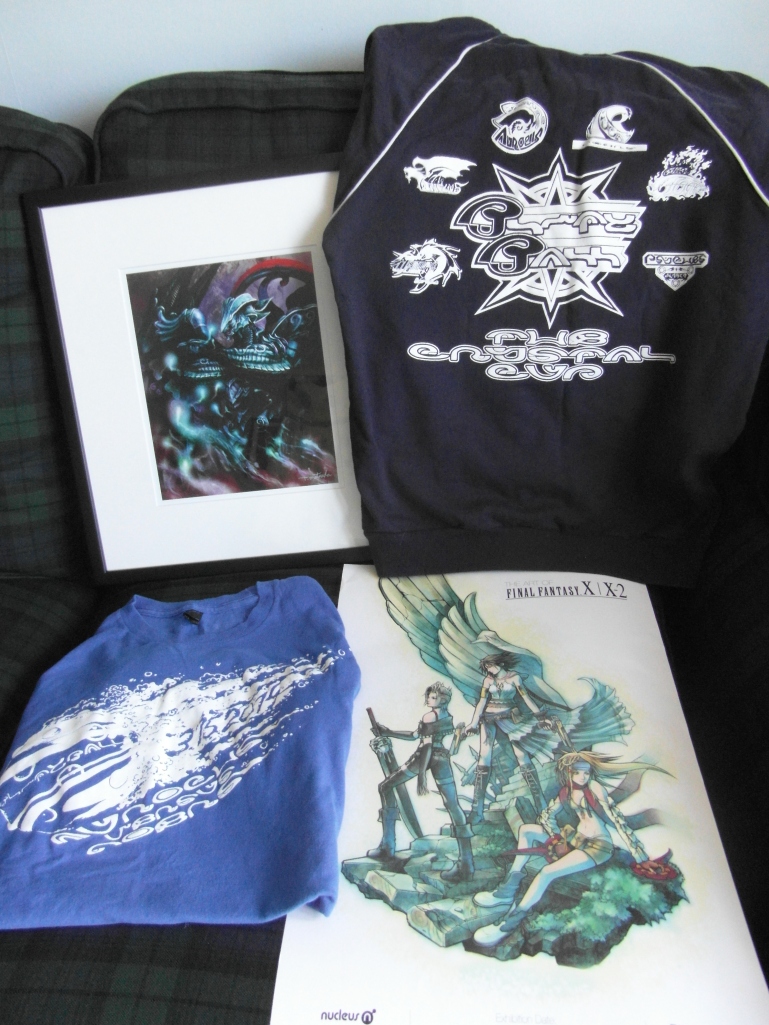 Group shot of all tbe merch!

The poster was given out to the first 300 people who visited the gallery on its opening day and people queued up for rediculous amounts of time just to get in early. It is a stunning poster though and has some of my favourite X-2 concept art. The tshirt and jacket were given out to Square Enix and Gallery Nucleus staff for the event and weren’t for general sale. The shirt has the date the gallery opened (03/15/2014) which was on my birthday (yay!). So I’m super pleased to have the tee. The jacket is quite light, not thick and is nice for spring (at least over here in the UK anyway!). It has Square Enix on the front and the Blitzball team logos on the back. Overall both are really stunning. I love them so much but now need to decide whether to wear them or frame them!

Close up of the Blitzball which also shows the date the gallery opened. This just so happens to be my birthday too! 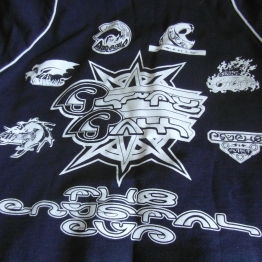 Back of the jumper which shows the Spira Blitzball teams.

Front of the jumper. 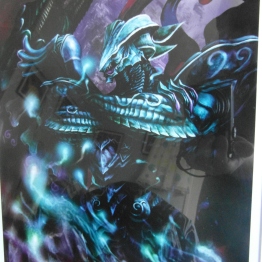 Closeup of the Bahamut art piece. 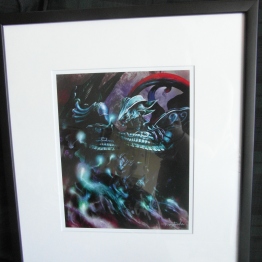 Promo poster give out to the first 300 who attended the event.

Group shot of all tbe merch!