I finally managed to pick up the last Banpresto diorama! For those who don’t know Banpresto made three FFIX themed dioramas which were only available in UFO (claw) machines in Japan. My other two aren’t boxed but this one is. I was surprised at how nice the box it, in photographs I felt they looked poor but actually it’s a lot nicer in person.

The diorama itself is just as lovely as the others. At first glance it may come across that Zidane is shouting at Vivi but I actually think Zidane is just overzealous when giving Vivi tips and suggestions. My only complaint is that you can’t really see the characters faces but it is a lovely diorama nevertheless. There isn’t much IX merch about so I am really pleased to own this wonderful little gem. 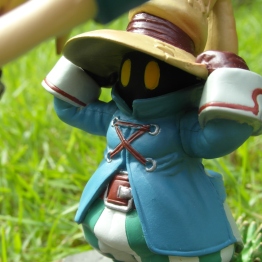 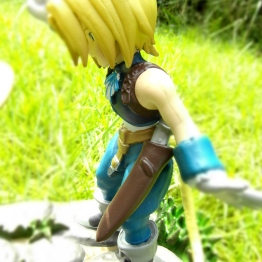